Okaaaaaaaaaaaaay sooooooooo first of all, for THE FIRST TIME EVERRRRR...I drove THE CHURCH VAN, with 14 kids in it to church, ALL BY MYSELF!!! You all have NOOOOOO IDEA how cool I felt at that very moment!!! I mean, really you know how AWESOME of a feeling it is to know that your a part of doing something for God?!?!!? Anywayz, it was just a one time deal because there was an emergency that came up that Sis. A had to attend to buuuuuut pastor said he didn't want me driving it back, cuz ya know, pulling in and out and back up out of parking lots is a lot different then just driving straight down the street in a van!!! LOL Soooooo they were trying to find someone to drive it back with me...which was really hard to find buuuuuuut THANKFULLY Bro. Jimmy was WILLING!!! WOOOOOHOOOOO!!! YAY!!! 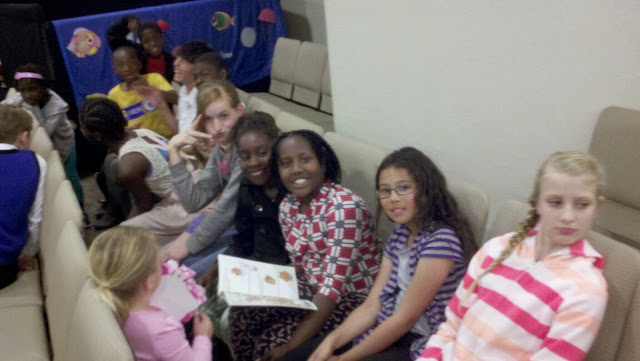 Anywayz, the kids are coming by the abundance right now...its sooooooo AWESOME!!! Every week there are more and more kids...after three weeks we outgrew my car even with doubling up, last week we took the church van and it was even more this week and there were several kids that I actually forgot to go get... 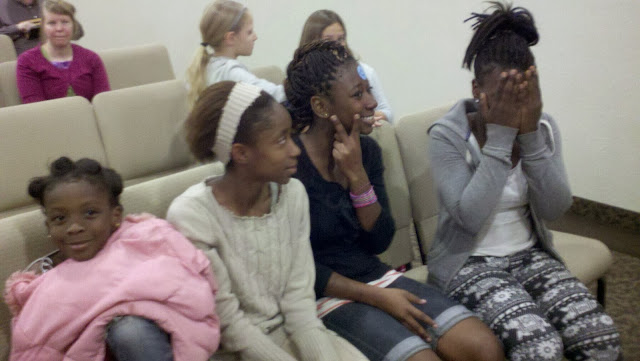 Its getting more and more each week...I think we are going to need an ACTUAL bus pretty soon...cuz there are some more kids that I want to go get but I don't if I should invite them if there is no room?!?!?! Sooooo excited about WHAT God is doing!!! 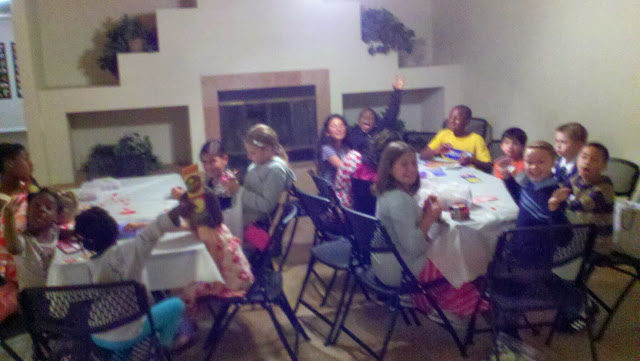 Our class was a crazy chaotic Valentine's Day Party...the kids had SUCH A BLAST THO...they loooooved it!!! 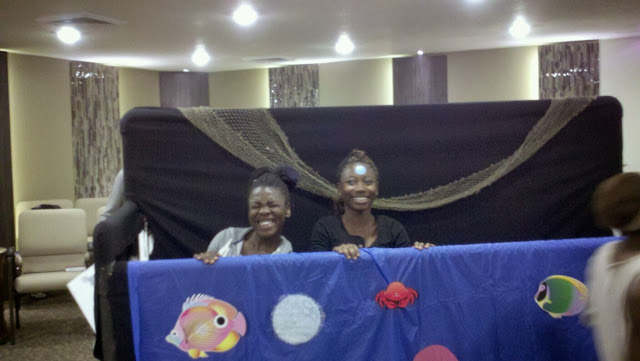 So the teen class did a puppet show, they absolutely LOOOOOOVED this!!! I mean, they were talking about this all week long and how they HAD to come this week cuz they had a show to do...they did an AWESOME job too!!! The teen class has about five new kids now, which is weird to say cuz these "Teens" were THE BABIES in the group when I first started going over there!!! 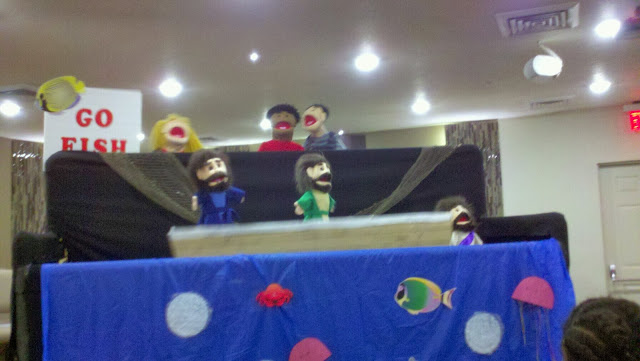 Actually, this is really funny, a couple of weeks ago when I was over there, one of the boys, now young man in college, I haven't seen him in ages, he comes running over to me, he's like MARY!! I'm like, HEEEEEEEY!!! And he's all like, tryin to act all adultish, hes like, I'm 20 now Mary, what are you, like 22? I just looked at him and was like ummmmm NOOOOOOOOOOOO...ACTUALLY I was 23 when I started bringing you guys to church!!! He's like, what? I'm like, Uh YEAh! I'm 30 NOW!!! He's like WHAT NO WAY!!! I'm like  what, like I'm an adult when I started bringing you guys, and NOW YOU ALL are adults, you think you all got older but I didn't???
Buuuuuuuuut I've decided that I'm just the CONNIE KENDAL of PENTECOST!!! Like how all the kids grow up and come back and just chill with Connie as one of her peers now...THATS SOOOO ME!!! Just ALWAYS THE SAME!! Seriously, when Connie gets engaged on AIO...All know that its MY TIME as well!!! AHAHAHAHAHA!!!
♥Mary Frances :)
Posted by Mary Frances at 6:03:00 PM