END OF THE WEEK THANKFULNESS!!!

Weeeeeeeelllll since I did it last week, I thought HEEEEEY why NOT this week too!!! NOT to sure if this will be an EVERY WEEK thing...buuuuuuuut...it IS always GOOD to be THANKFUL!!! :)))
.
First of all, I am Thankful that we started the week off with Elder Pearson preaching both services!!! Two AMAZING messages that stirred my heart!!! Imparticularly, I was really impacted by his evening message. He was talking about being a witness and reaching the lost, buuuuuut more imparticular, about being LIKE JESUS!!! He gave a really good example of how when he was young people that he had never even met before would know, JUST BY LOOKING at him, that he was his dad's son, because he LOOKED like his dad!!! THEN he was talking about how we need to LOOK LIKE JESUS!!! When people that don't even know us, that have never even met us, they NEED to think, THEY LOOK LIKE GOD'S KIDS!!! 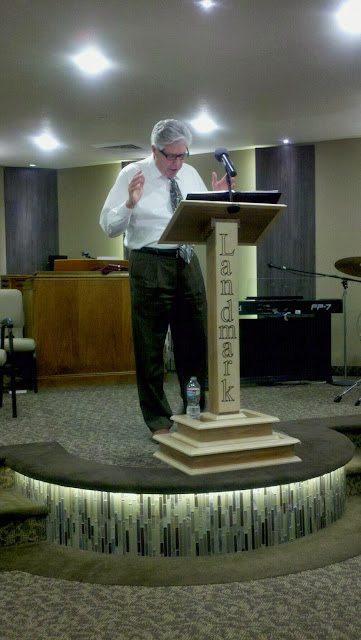 He told one story about a lil orphan boy that a man had been so nice to and given him a dozen donuts, that the lil boy walked over to him and said, "Sir, are YOU GOD!?" He said I don't know about you all, but I've never acted SO MUCH LIKE GOD, that someone ACTUALLY asked, ARE YOU GOD??? That really struck me soooo DEEPLY!!! Can you imagine, being and looking SOOOO MUCH LIKE GOD, that you were ACTUALLY asked, ARE YOU GOD??? To be mistaken for him.....annnnnd NOT to say that in a way that is trying to BE GOD or trying to TAKE THE GLORY FROM GOD...buuuuut in that way that a child can LOOK SOOOOO MUCH like their parent that someone MAY actually think its THE PARENT and NOT the child!!! Really gives me A LOT TO STRIVE FOR!!!
.
Neeeeeeeeeeeeeeeext...I'm thankful that one of my friends bought me a NEW HELLO KITTY FOR MY COLLECTION!!! Yes...the BUNNY Hello Kitty...SOMEBUNNY LOOOOOOVERRRRS ME!!!! Purrrrrrrrr!!! 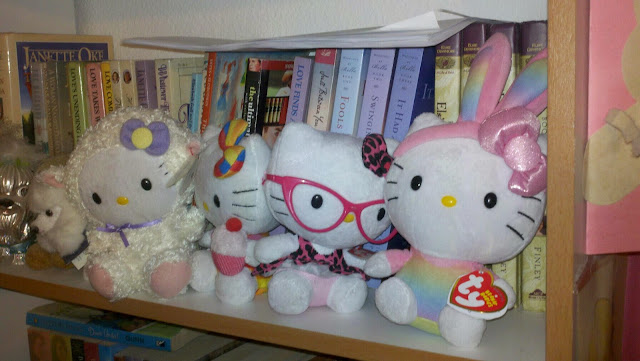 I'm just THANKFUL THAT GOD MADE ME...

ADORKABLE!!! YES...that's right, I said, ADORKABLE!!!
♥
Thankful that I got to babysit BABY GIRL!!! I'm pretty sure she's starting to like me now...We were waving to each other during prayer at GCA...she soooooo CUUUUUUTE!!! 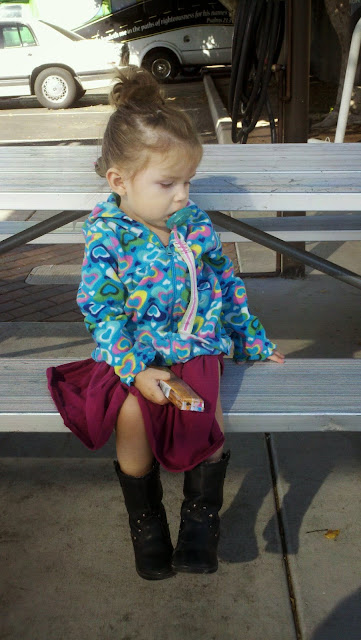 .
I'm thankful that Mustapha came to church on Wednesday!!! 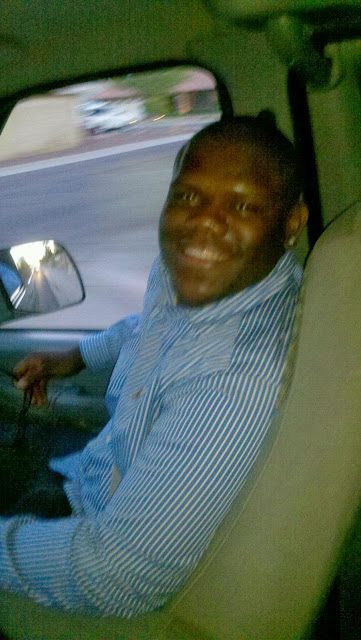 This is one of the Sunday School boys, he got the Holy Ghost and was baptized in Jesus name when he was 12 or 13...came for several years with all the kids and then like many bus kids do he drifted away...now he's in his second year of college...buuuuuut you know, that's the thing with the bus outreach, they may NOT make it as kids....buuuuut THEY NEVERRR FORGET WHAT THEY FELT... Recently, on his own accord he has been contacting me about coming to church again ANNNNND he CAME this Wednesday, WITHOUT ME EVEN BUGGING HIM ABOUT IT!!! YAAAAY THANK YOU JESUS!!!
.
I'm thankful for KIDS!!! God has blessed me with soooo many kids in my life and I'm greatful for that because They just make life soooooooo much MORE INTERESTING!!! 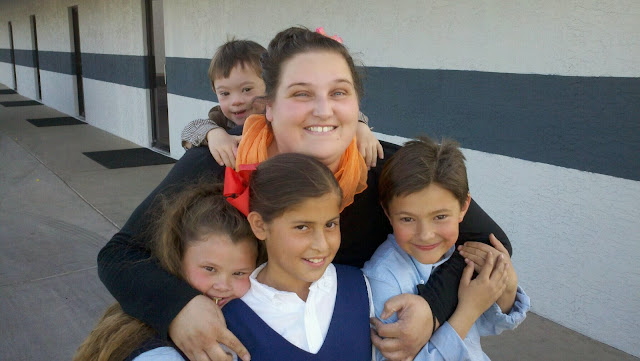 .
Thankful that my mom FAITHFULLY reads my blog and saw that I wanted hair accessories annnnnnnd said that she would buy one for me...PURRRRR Mommy poo!!! Thankful that the big sis ALSO said she would buy me hair accessories in exchange for a back massage...BARTERING PEOPLE...Saves money...annnnnnnd you STILL get what you want!!! ;)))
.
I'm THANKFUL that we had us SOOOOME GOOD OUTREACH TODAY!!! We happened to run into one of Pastor's old classmates...HOW AWESOME IS THAT????!!!!???
God IS going to do GREAT THINGS IN SCOTTSDALE!!!
♥Mary Frances :)
Posted by Mary Frances at 12:00:00 AM