Yes, that's right, my 31st birthday involved a MARRIAGE PROPOSAL!!! Sooooooooo for my 31st birthday we were in Colorado Springs for the conference there and me and MJ decided that we wanted to go to ADVENTURES IN ODYSSEY!!! 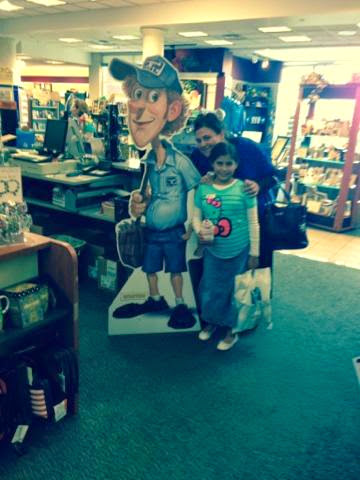 With that thought in mind, it should be OBVIOUS who the other party involved in this proposal was..
YES, that's right...
WOOTON!!! 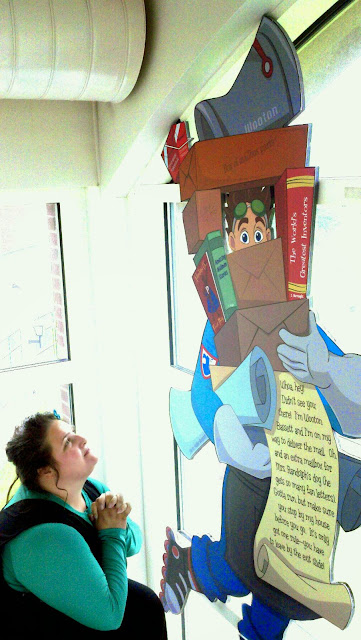 Annnnnnnnnnd yes, I PROPOSED TO HIM!!! Second time in my life that I ever proposed to a man...YUP I did say THE SECOND...first time is a loooooong fuuuuunnnnny story...also one of the MANY REASONS WHY I TOOK MYSELF OFF OF FACEBOOK!!! BAHAHA!!!
.
Me in a pic with THE EVIL DR. BLACKARD!!! 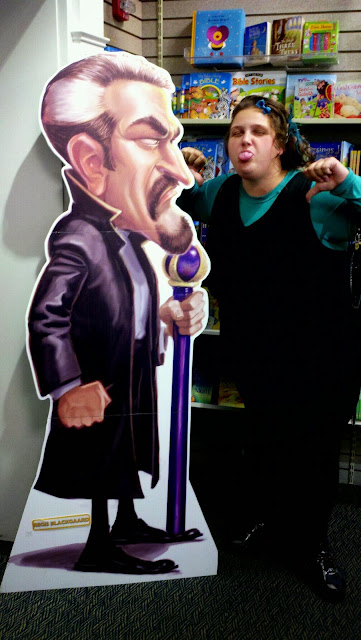 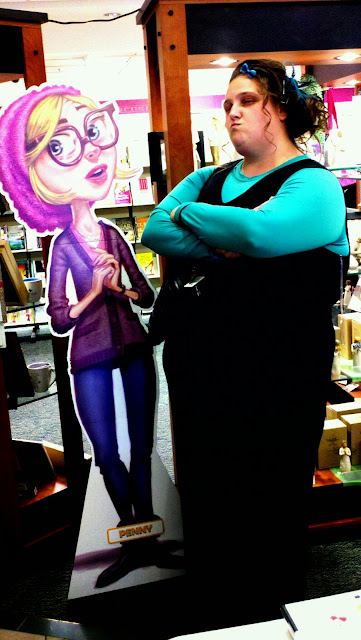 Sooooooo to say the least Hanna was ABSOLUTELY ESTATIC about going to Adventures in Odyssey!!! You shoulda heard all her squealing and exclaiming...it was pretty HILARIOUS!!! 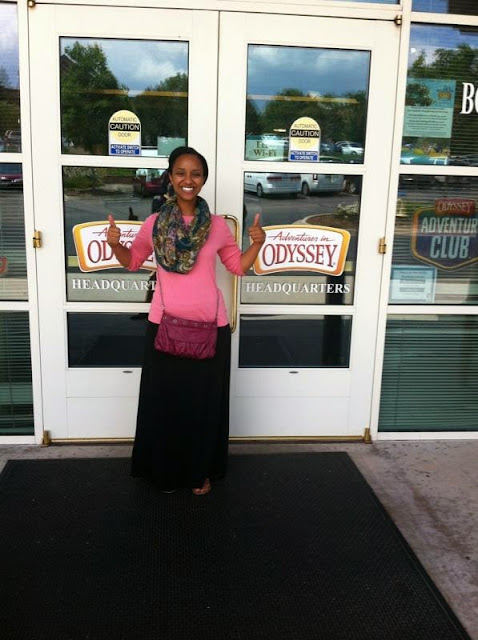 There were OTHERS that weren't quite as ENTRHALLED by it...OooooH WHATEVERRRR we'll make an AIO FAN out of Anali if it kills us!!! 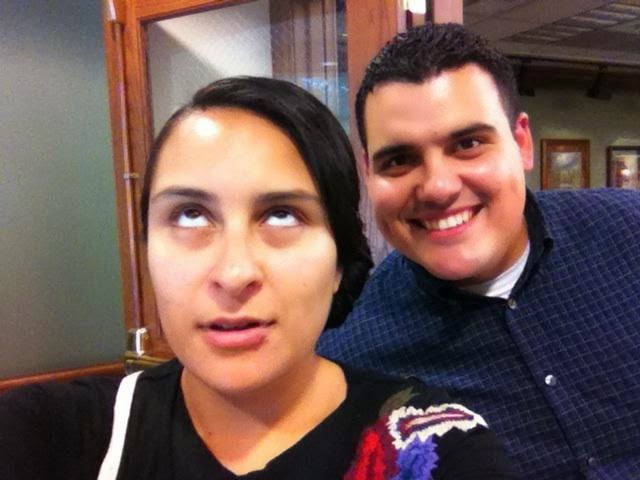 I did manage to get her to buy the Spanish version of "The Princess and The Kiss" tho!!! (A kids book to teach little girls about purity! AWESOME BOOK THAT I ADORE!!!) I just LOOOOOVE how Joe is cheesin it up like, I have NO I DEA who Mr. Whitikar is buuuuuuuuuuut I'm with ANALI annnnnnnnnnd that's all that matters!!!
Hanna and Tamika Washington...Practically TWINS!!! 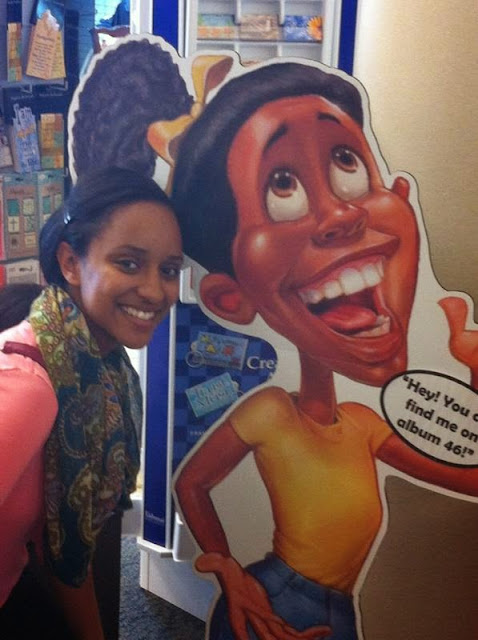 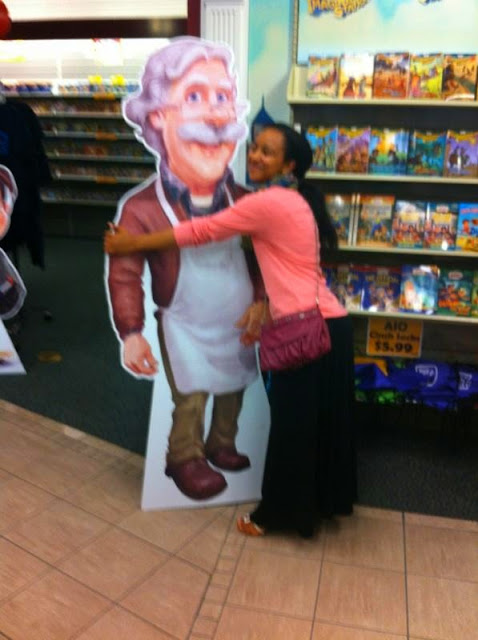 My goal for next year is that Stultz will be SUCH AN AIO FAN that he will be equally, IF NOT MORE enthralled and exhilarated and hyped up by Whit's End as Hanna!!! BAHAHAHAHA!!! Okaaaaaaaaay the only thing I have ever seen him even some what HYPED up about was the deep sea fishing trip that him and Seth never got to go on! LOL
.
Welcoming Joe and Anali to THE IMAGINATION STATION... 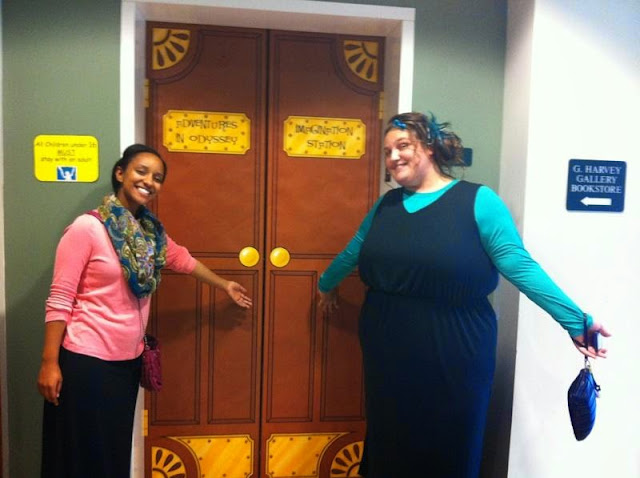 Hanna FREAKIN out cuz she is ACTUALLY inside of THE IMAGINATION STATION... 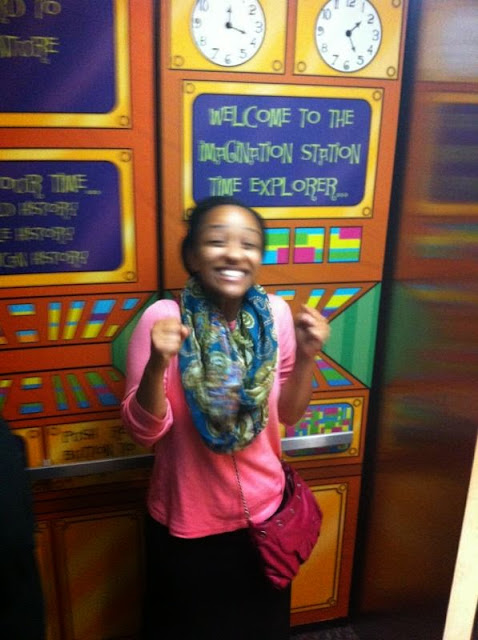 Which is also THE ELEVATOR that leads you to The Whits End ice cream parlor! 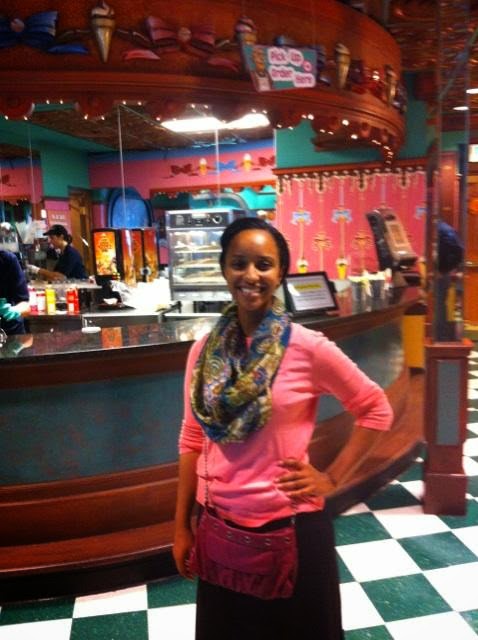 My favorite part was how Hanna kept talking about HOW JEALOUS her two brother's were gonna be!!! LOL Only Apostolic siblings talk that way!!! BAHAHA!!! Next year we're bringing you Mesgana!!! 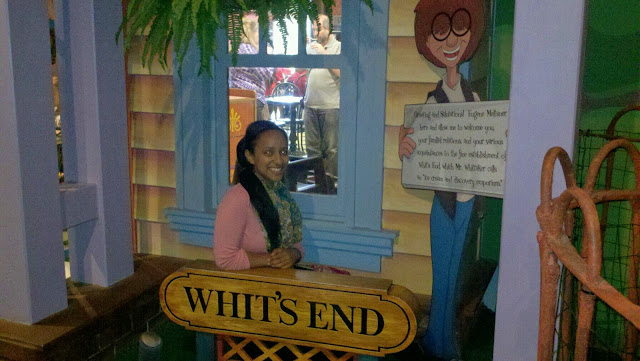 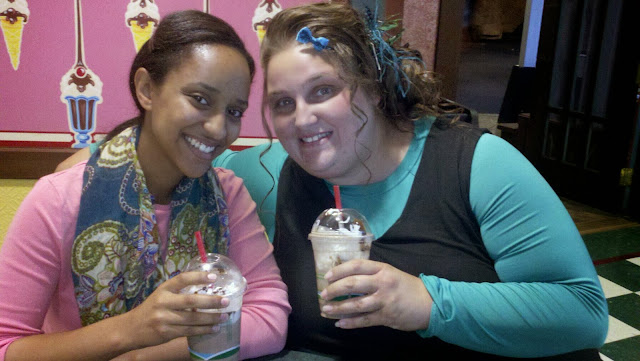