The mystery of Stultz's EYEBALLS!!!

Are his eyes open or is he sleeping??? 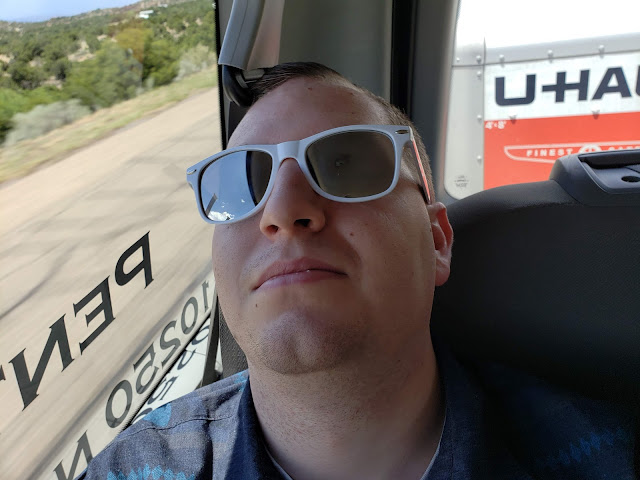 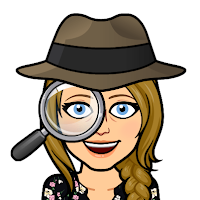 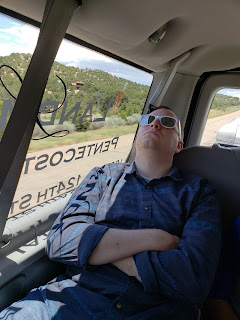 SLEEPING!!!
Stultz's eyeballs were NOT open in that picture, HE WAS SLEEPING!!! Is that NOT totally the creepiest picture with his eyeballs looking like they were showing through this sunglasses??? It must have been a reflection of something on them that looked like EYEBALLS!!! BUUUUUUUUUT,  he was sleeping...weeeeeelllll emphasis on WAS...he WAS SLEEPING...till Miss Detective over here woke him to see if he was sleeping or NOT!!! AHAHAHAHAAAAAA!!! I then had to show him the picture so he could see the eyeballs, otherwise he wouldn't of believed my super-sleuth self!!! Hee, hee!!!
♥Mary Frances :)
Posted by Mary Frances at 12:00:00 AM