If I could meet one historical figure…

One person I REALLY want to meet!!!

A while ago, I was thinking about it,
WHO INVENTED
GLITTER??? 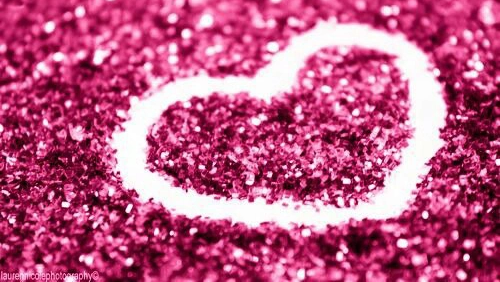 I sent a text to all my friends asking them and NONE OF THEM KNEW!!! Annnnnnnnnnnnd NONE them had never even thought about it...I was like, WOW!!!
.
I decided to do a little research and find out who this brilliant mind behind this amazing stuff!!! In my mind I figured it was probably some glamorous-girly-girl chick, Annnnnnnnnnd much to my surprise it was NOT!!! Glitter was invented by a man...and not a pansy man buuuuuuuuuuut a manly man.. A RANCHER COWBOY DUDE!!! 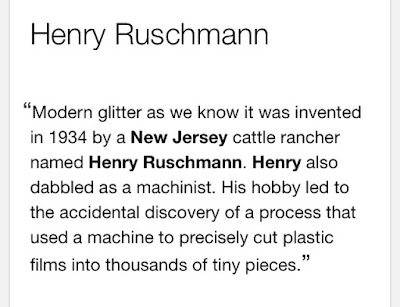 (read more about it HERE!)
Henry Rushcmann, YOU are an amazing man!!! I WANT TO MEET YOU!!! I want to shake your hand let you know, you changed my life man!!! And IF you weren't dead, and around my age and lived for God(on fire for God, burden for the lost, has a job, has a car, motivated, take charge, spiritual leader, good with finances, kind-hearted, patient with Mary Moments, accepts my maryness, wants to have at least 3 kids, willing to adopt, tithe paying, pastor obeying, righteous, Apostolic Warrior,  man of prayer) I may have considered us as a couple...I mean, generally speaking, i'm NOT really into cowboys, just NOT my interest...
buuuuuuuuuuuut... YOU invented GLITTER!!!
I would make an exception to marry a cowboy 🤠 that invented glitter!!!
Mary Frances :)
Posted by Mary Frances at 3:38:00 PM