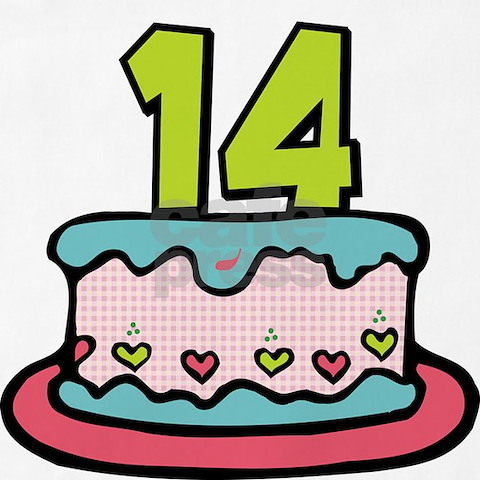 Sooooo the kids over here started back to school this past Thursday. So Wedesday night we were pickin up some of the kids for church and I was talkin to one of the little boys who is 6 and I asked him if he was excited about starting school the next day and he said that he was.

Then he turns to me and is like, What about you Mary, are YOU excited about starting school? I was startled by his question...I'm like WHAT? He is like, aren't you starting school tomorrow too? I'm like, uh, NO!!!! He is like why not? Don't you HAVE to go??? I'm like ummmm Prince, HOW OLD do you think I am???? He pauses and thinks about it and thinks about it and then he is all, like 14!!!!! 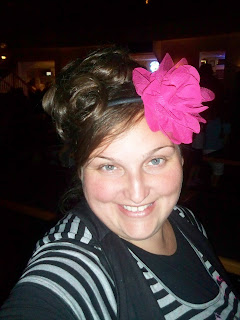