Sooooo last Saturday we had our church Thanksgiving feast at a park in Fountain Hills...btw...I JUST figured out the other day WHY Fountain Hills is called FOUNTAIN HILLS!!! I mean, I knew that the FIRST part of the name was because of the BIG, HUGE FOUNTAIN in the middle of the park buuuuuut I had NO clue WHY it was called Fountain HILLS!!! Then I was riding through there the other day to get my car, Sha-nay-nay towed from my pastor's house and AS we were driving I thought MAN there sure are A LOT of hills here in Fountain Hills!!! Its like your CONTINUOUSLY driving over HILLS!!! Then it HIT ME...dunt-ta-ta-DA...I was like, HEEEEEEEY!!! I bet that's WHY its called FOUNTAIN HILLS!!!!
.
Sooooooooo ANYWAYZ, now that we all now WHY Fountain Hills is called FOUNTAIN HILLS, lets get back what this post is really about, SOFT BALL!!! Last Saturday, after our church Thanksgiving feast, the church played soft ball together...annnnnnnd LET ME TELL YOU ALL SOMETHING...It was an AMAZING GAME annnnnd I WAS AN AMAZING PLAYERRRR!!!
.
My team started off on the outfield and I'm just standing there and Stultz is like, aren't you going to get a glove? I'm like, OH...like, I NEED ONE??? He's just like, Uh, YEAH!!! I'm just thinking okaaaaay wow...LIKE he ACTUALLY thinks I'm gonna catch a ball??? I'm soooo suuuuuure...like I'm totally ONLY here TO...
LOOK GOOOOOD... 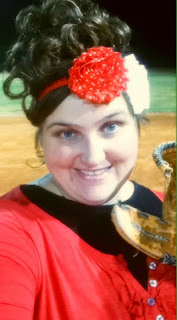 annnnnnd...for THE FUNNNNN!!!
Soooooooooooo THEEEEEEEENNNN...
﻿
I go to get my glove annnnnd EVERY single glove was for leftys, I'm like WHAT IN THE WORLD??? Like WHY do they have ALL these left handed gloves when EVERYONE in the world KNOWS that there are MORE rightys in the world than lefty's??? I'm just standing there trying on gloves and throwing them back down and Travis is standing there, I'm like TRAVIS, these are ALL lefty's!!! He's like yeah they're supposed to be! I'm like WHYYYY??? He's like, because you throw with your RIGHT hand and you catch with your LEFT!! I'm like WHAAAAAT??? REALLY??? NOOOOOOOOOOOOOO WAAAAAY!!! Ya learn something new EVERYDAY!!! 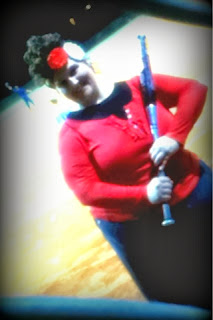 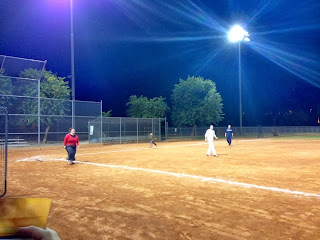 My pastor's wife and Denae got pics for me...THEEEEEEN the next inning, I walked up to the plate, I took the bat and hit it on the ground in front of me like, I MEAN BUSINESS, then I  hit the ball annnnnd took off running to home base, buuuuut ALAS I didn't make it in time!!! The next inning it was THE SAME THING!!! I'll tell ya what, that Danny Abbott got me OUT every single time!!! I'm like, REALLY??? We can't even be a LITTLE leinant on the fluffy girl??? Buuuuut OH NOOOOO Danny is still SOOOO competitive...ANYTHING to win!!! 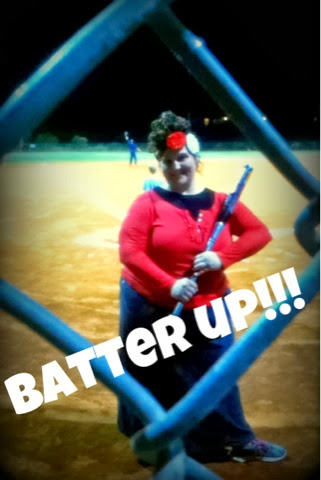 BUUUUUUUUUUUUUT wHATDA ya know, the favor of God was upon our team annnnnnnnnnd we still WON!!! I went BALListic...get it...BALListic??? BAHHAHA!!! Seriousley, I was whooping and hollering telling my team how awesome we were...plus the whole time I was like HYSTERICALLY laughing, then I just walked up to my pastor, who was on the losing team annnnnd I very SWEETLY said, Nice try Pastor!!!! BAHAHAHAHAHHAHAHAHAHHAHA!!!
.
AnywayZ, I really can't take credit for us winning, altho, my last hit, EVEN tho I didn't make it to first base, DID get Christopher home...soooo YEAH...I'm there for ya all!!! Over all it was just a lot of funnnnn!!! Seriously a TOTAL blast!!! Annnnnnnd ya know how when your having funnnnnn annnnnd you just don't want it to end????
.
Weeeeeeeeeelllll we probabley SHOULD have just let it end THERE...buuuuuuuuuuuut NOOOOOOO.... a bunch of us decided to go EAT...annnnnnnnnnnnnd lets just say that it was a VERY INTERESTING car ride over...to say the least...annnnnnd after Rendendos... the night ENDED...hanging out in my pastor's garage...
Annnnnnd that my friends will be TOMORROW!!! ;)
♥Mary Frances :)
Posted by Mary Frances at 10:57:00 PM