WHY God wouldn't tell me!!!

Sooooooooo this is going to sound waaaaaaaay out there buuuuuut...soooooooo like, God gave me a promise about a husband quite a while ago. Like, SERIOUSLEY, I mean, its not like I had some sort of dream or vision or I placed a fleece before God to ask him if Bro. McHottie was THE ONE for me...I've DONE that before when I was a teen annnnnd I sooooooooo thought that God had told me WHO I was gonna marry...buuuuuut I was like soooo WRONG cuz that guys been married for YEARS NOW!!! LOLOLOL!!!
.
AnywayZ, this wasn't THAT sort of thing. It was like a cry to God from my heart! One day, when its all been fulfilled i'll share the WHOLE thing with you all, buuuuuut for now, just in case there's any PREDACOSTALS reading this, (Predacostal: He's soooo DESPERATE, they don't call him a Pentecostal, they call him a PREDACOSTAL!!!BAHAHAHA), I won't go into all the details on here. Buuuuuut to make the looooooooong story short, I asked God to just let me know IF he did indeed have someone for me... Then I asked God a specific question, NOT REALLY expecting him to answer me, but a week later, when I had already forgotten my prayer, he answered MY EXACT QUESTION and it was in the least expected way. Like, I knew at the time, WITHOUT A DOUBT that it was GOD!!! Like, I started crying...
.
ANYWAYZ, fast forward to this past January 2013!!! Its when Daisy was here, I'm sitting there in the living room gabbing with her and I'm like, DAISY!!! Who do you think he is??? I mean, I know that God told me that YES he did have someone for me, buuuuuuut WHY couldn't he just tell me WHO it is??? She's like, I don't know! I'm like, I mean Daisy, I have NO doubt in my mind that God told me, YES, I have someone for YOU!!! He told me that!!! I'm like annnnnnd you know what else, like, there are times that I really pray to God about my devotionals or he'll just lay something on my heart that I have no idea WHY and I know its directly FROM GOD!!! And its confirmed that its from God when people will tell me, you have NO idea but I needed that or this one time I posted a devotional right before church and then Bro. Sam preached like the EXACT same message that night...I was like BRO. SAM...you gotta go read my blog annnnd then he did and was like NOOOO WAAAAAY...annnd other various ways...
.
I'm like, DAISY the point IS God talks to me about stuff!!! He tells me what to write! He told me that he DOES have someone for me!!! SOOOOO WHY COUDN"T HE JUST TEL ME WHO HE IS??? WHYYYYY???? Daisy's like LAUGHING at me and my dramatics, she's just like I don't know Mary!!! THEEEEEN my sister pipes up from the other room, I KNOW WHYYYY!!! She's all, because GOD KNOWS, that IF He told you WHO it is that your going to marry, you would TOTALLY STALK HIM!!! AHAHAHAHA!!! Daisy like busts up laughing and she's like, YES MARY!!! That IS WHY!!! Because if its not time you would still be stalking him an Then instead of the guy being happy about getting to marry you the whole time of waiting he would just be like, WHY ME GOD??? WHY ME???
.
I was like laughing sooooo hard!!! I paused to think about it...WOULD I stalk him IF I knew????? I would like to say NOOOOO... I would like to say, nope, I would be very mature and perfectly content in the matter, buuuuuuuuuuuuuuuuut apparently...
God knows ME 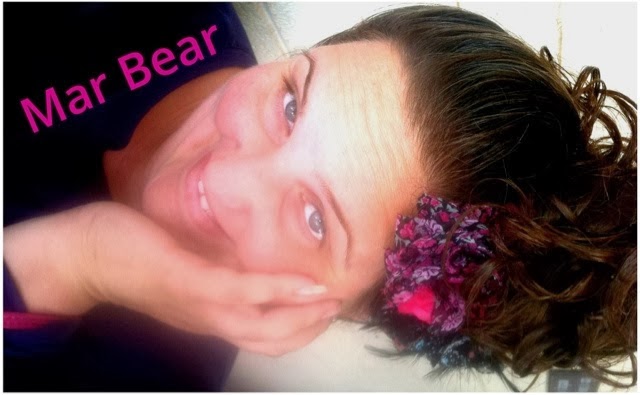