Just wanted to share with you all some of the great things God is doing here in Arizona!!!
.
Probably one of the most exciting this is that Rafael received the Holy Ghost!!! 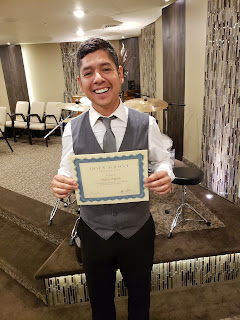 After several years of faithfully coming to church and seeking the Holy Ghost, the very end of this past July I believe it was, HE FINALLY GOT IT!!! Our church rejoiced with him!!! 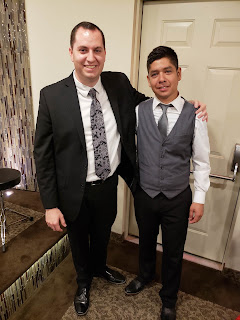 A couple also came and got baptized in Jesus name, Bro.Martin had just been baptized in the titles Father, son and holy ghost, buuuuuuut after his baptism, during his own studying of the Bible, he realized that he needed to be baptized in JESUS NAME, he began looking up churches and God led him to us and Lucero were REBAPTIZED one week later IN JESUS NAME!!! 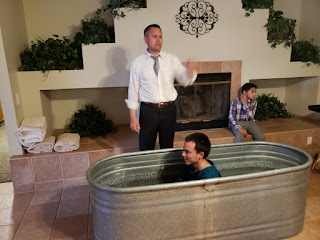 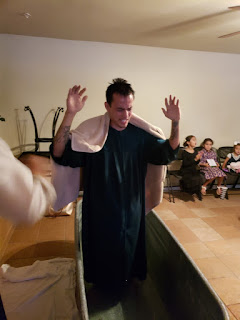 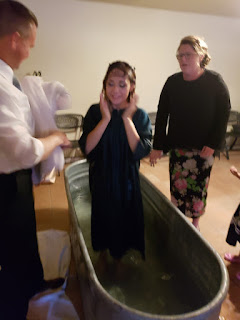 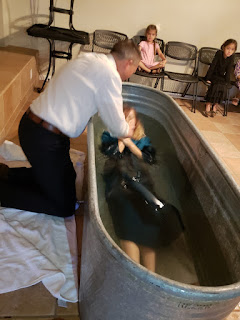 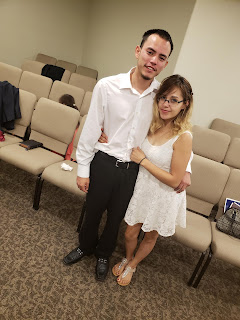 Him and Lucero have both received the Holy Ghost...it's so so exciting to see what God is doing in their lives!!! 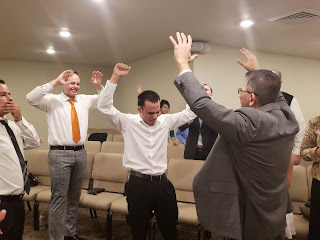 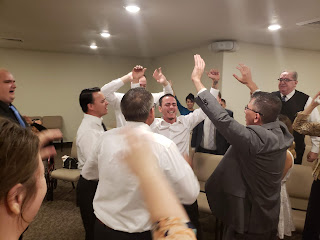 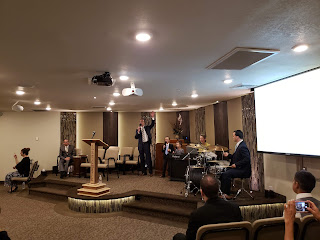 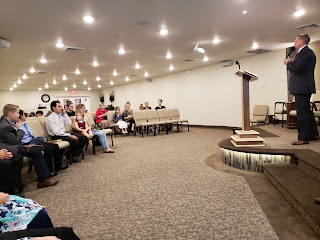 There have been more as well that have received the Holy Ghost but I don't have pictures of them all...Praying with people doesn't always coordinate with getting pictures...BUUUUUT it's soooooooo exciting!!! Can't wait to see what God does next!!!