Annoying is NOT bad!

Sooooooooo the other day I was watching little O and he says to me, Aunt Mary, Sister is SO annoying!!! Don't you think she is annoying Auntie?! I said, ODIN, that is not very nice to say, we do NOT just say that about people! He's like, But she IS annoying!!! I'm like, even IF you think she is annoying, you shouldn't say it! Calling someone annoying isn't a very nice thing to say!!! He looks at me shocked and he says, But Aunt Mary, annoying is NOT a bad word, it's a good word! I'm like, its just not nice to say about someone! He's like, buuuuuuuuut it IS a VERY nice thing to say!!! I know it IS BECAUSE...
.
SISTER SAYS 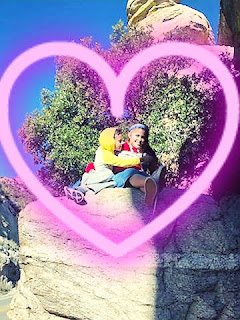 I'M ANNOYING ALL THE TIME!!!