Sooooooooo I was thinking about this other day, liiiiiike WHILE listening to the Bible, THE MOST RANDOM MARY THOUGHT EVERRRRR went through my mind... 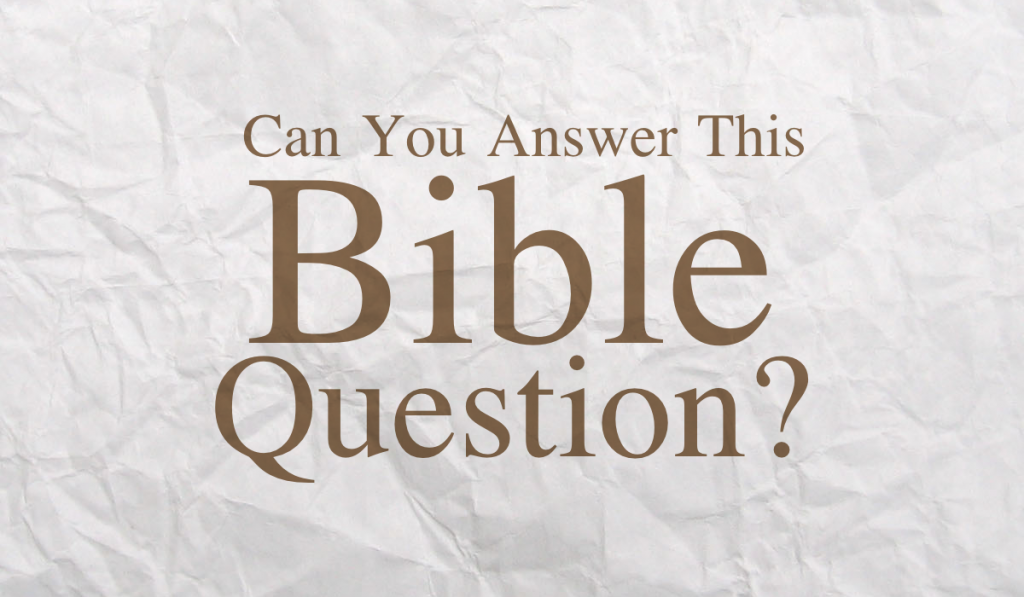 BIBLICALLY SPEAKING:
Did older woman ever
go for YOUNGER MEN?!?!?!
NO REALLY YOU GUYS, DID THEY??? I mean think about it, the Bible is rather clear that Boaz and other men were quite a bit older than their wives, buuuuuuut are there any cases where a younger man marries an older woman???
.
NOW I've had some debate about this, liiiike, NO that probably NEVERRRR happened because CULTURALLY speaking, woman NEVER "Went for men" back then!!! BUuuuuut after thinking about it, I beg to differ, RUTH...She SOOOO WENT FOR BOAZ!!! Also, she may have STILL been beautiful at 200, I mean, wasn't that king checking out Sarah when she was in her 90's???
.
ANNNNNNNNNNND FURTHER MORE, if there was, WHAT WAS THE AGE DIFFERENCE??? I mean, THINK ABOUT IT, people were living to be like, 700 years old back in the day!!! Was there EVERRRRR a case of a woman marrying a man 100 years YOUNGER than herself?!?! Duuuuuuuuuude...that would be sooooooooooooo COOOOOOL if there was!!! You know like, she was 200 and he was 100???  THAT WOULD BE SOOOOOO AWESOME!!!
.
Like seriously, I wanna meet that chick when I get to heaven!!!! My mom's probably telling her right now, with her NYC accent, MY DAUGHTER SOOOO NEEDS TO MEET YOU!!! BAHAHAHA!!!
.
Soooo for now I sit here and ponder this thought along with the many other important questions that no one seems to have a true answer for me, liiiiiike, WAS JESUS GOOD LOOKING? (I believe he was! I don't think he was of the appearance that drew attention, buuuuuuut I bet he has the most amazing honey brown eyes that I would've just melted when I looked into them, with long manly lashes and the kindest smile! Oh and before you give me Isaiah 53, that's prophesying about calvary...Jus sayin ;) IS IT WEIRD FOR A MAN TO THINK OF HIMSELF AS, "THE BRIDE OF CHRIST???" (I asked Bishop Abbott this once, YES, I ACTUALLY DID ASK, and he said YES!!! bUUUUUT THEN he went on to explain that it's not really us individually buuuuuuut the church of God as a whole!) HOW LONG DID ADAM LIVE BEFORE GOD CREATED EVE??? (It had to be LONG enough for him to realize that he was THE ONLY creature without an helpmeet) When exactly did it become WEIRD to marry a sibling??? (THANK GOD IT DID THO!!!) Were the fish raw or cooked that Jesus fed to the multitude? Why do boiled eggs smell, BUT NOT SCRAMBLED EGGS??? What exactly IS, "THE WHEEL IN THE MIDDLE OF THE WHEEL???" Who potty trained Adam??? Annnnd on and On and on my list goes, I'm gonna have A LOT of asking when I get to heaven...A LOT!!! BAHAHAAHAAAA!!!