Sit back my lil children, MARY, is about to teach:
THE HISTORY OF MAYONAISE!!!
♥
Most people don't know that back in 1912, Hellmann's mayonnaise (Now more commonly known a Best Foods) was manufactured in England. In fact, the Titanic was carrying 12,000 jars of the condiment scheduled for delivery in Vera Cruz, Mexico, which was to be the next port of call for the great ship after its stop in New York . This would have been the largest single shipment of mayonnaise ever delivered to Mexico. But as we know, the great ship did not make it to New York. The ship hit an iceberg and sank, and the cargo was forever lost. The people of Mexico, who were crazy about mayonnaise, and were eagerly awaiting its delivery, were disconsolate at the loss. Their anguish was so great, that they declared a National Day of Mourning, which they still observe to this day. The National Day of Mourning occurs each year on May 5th and is, of course, known as...
♥
Sinko de Mayo 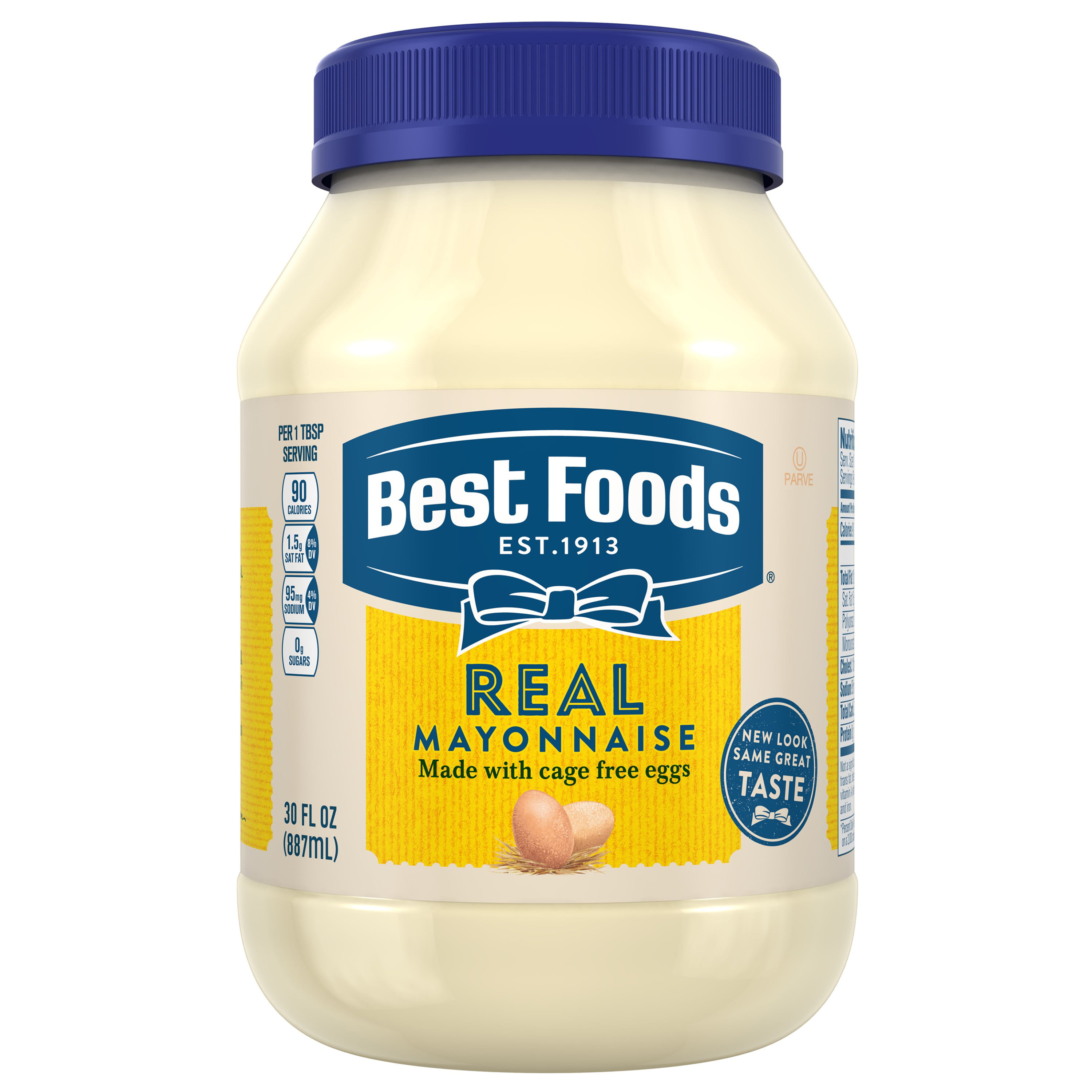 AKA: CINCO DE MAYO!!!
.
AHAHAHAHAHAHAHA!!! I'm like, literally soooooo FUNNY!!! If NO ONE else laughs, it's ok, BECAUSE I DID!!! Cracks me up EVERAY YEAR!!! Hope Everyone has a good Cinco de Mayo!!!
♥Mary Frances :)
.
P.S. BEST TEACHER EVERRRR-we also now know WHY I'm not a teacher...apparently, Adventure's In Odyssey's Imagination Station, isn't considered a "proper" way to be edu-a-MA-kay-a-tid!!!! AHAHAHAHAHAAAA!!!
Posted by Mary Frances at 12:00:00 AM