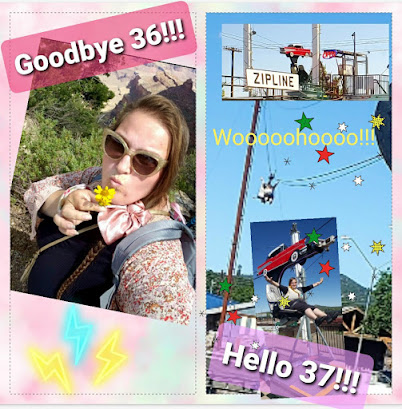 I had another birthday in which i fully embraced by ziplining!!!
.
As you may have come to realize, I LOVE food and I'm NOT ashamed to say it and I especially LOVE food adventures! Travel and Food/boba and Hiking and Shopping are pretty much my top most likely to be doing if i'm not working or at church!!! Weeeeelllll I got in some really awesome FOODIE adventures this birthday!!!!
1. Lucky Charm French Toast
This was a beautiful creation annnnnnd it even had edible gold on the whip cream-how amaaaaaaaZing is that???? (Only thing better than eating gold is EATING GLITTER!!! AHAHAHAHAAA!!!;) Anywayz, I highly reccomend breakfast at HASH KITCHEN!!! 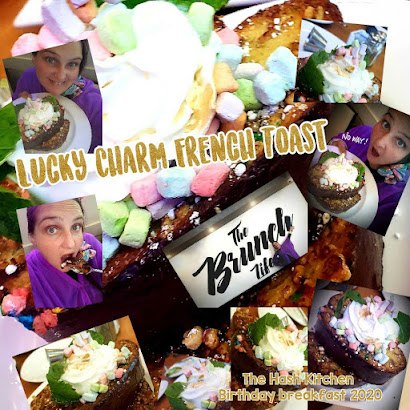 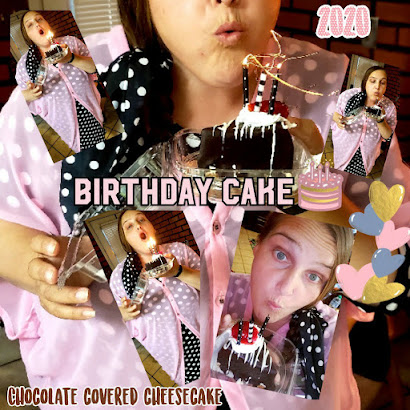 3. The Uniquecorn
Sold at Studio 212-A fun Ice Cream studio that makes up fun creations!!! 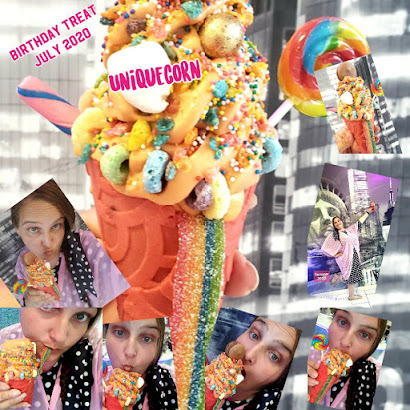 The MARYist Ice Cream creation EVERRRRR!!!! I planned my outfit for this-I at the toppings and was done-BUUUUUUT it was really ALL ABOUT THE PICTURES!!! ;) 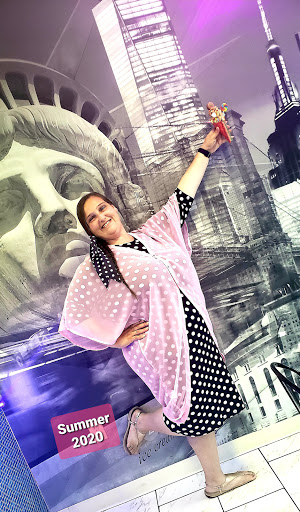 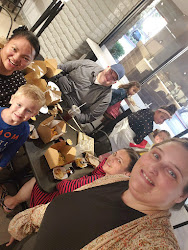 My favorite Birthday Freebie- Fried Ice Cream, fried inside of some sort of dumpling biscuit-pretty much fried amazingness!!!! (Also from Fusion Tea) 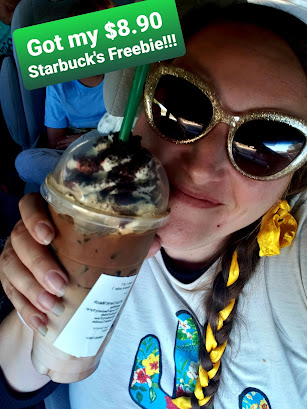 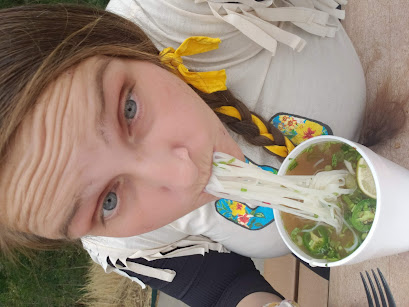 ChopStix-Picnic in the park in Flagstaff 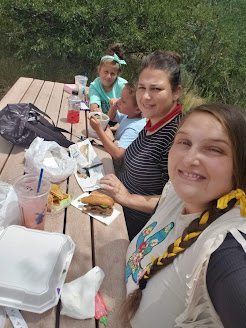 .
MJ and I went to 4 different Dutch Bros! Several different places thought we were lying when we said we had the same birthday!!!! I didn't add in and THE SAME NAME....AND she's adopted-it all just happened like this!!! 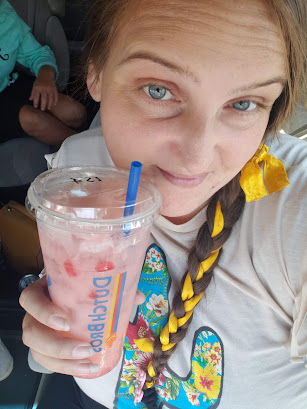 .
MJ's swim party with her friends!!! 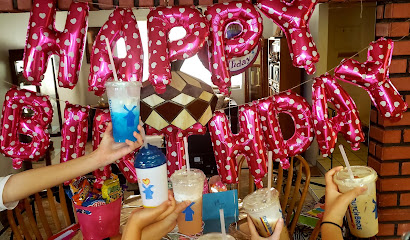 My sis took us on a Grand Canyon Railroad trip and we had a BLAST!! 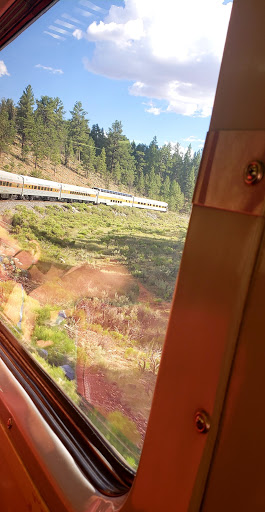 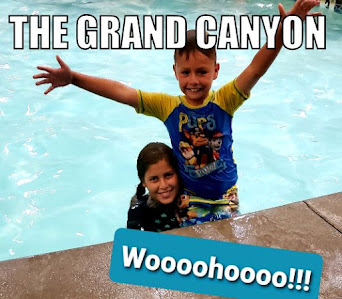 This was O's FAVORITE part of the Grand Canyon Trip.... THE POOL!!! Like as if he NEVERRRRR goes swimming!!! LOL 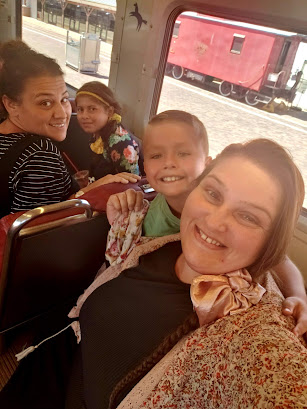 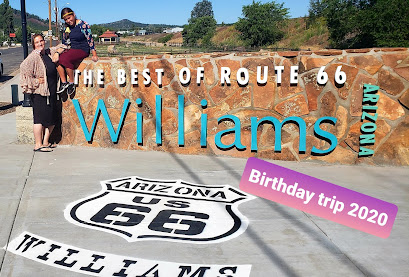 All in all, it was an AWESOME, AWESOME BIRTHDAY and I was very spoiled and very loved!!!!
CURRENTLY on a POST-BIRTHDAY DIET!!! AHAHAHAHAHAHAHAHAAAA!!!
♥Mary Frances :)
Posted by Mary Frances at 12:00:00 PM