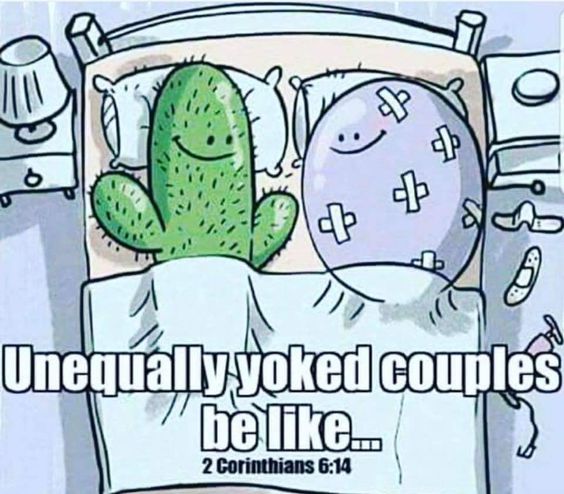 Soooooooo we’re driving home 🏠 from the Arise Conference and listening to Adventures in Odyssey episodes, and we’re listening to the one where Jason is going to marry Tasha but she’s an unbeliever. Well Jack won’t be in his wedding 💒 and him and Connie are talking about it and they’re praying 🙏 for Jason who is on his way to get married and Connie says, maybe there is something else we can do to stop them from getting married!?!?
.
Jack says they are two grown adults, there is NOTHING else we can do!!! I’m sitting in the back and I yell out,
OH YEEEEEEESSSS THERE IS
SOMETHING ELSE YOU CAN DO!!!
.
You can GO TO YOUR PASTOR…
ANNNNNNNNNNNND
YOU CAN SLIT THEIR TIRES!!! 🔪
Weeeeelllll jus sayin- it works!!! 😇😇😇
I’ve done ✔️ one and threatened the other… you can decide which!!! It’s worth the risk of losing a friendship if there’s any chance of saving them from destruction!!’n
♥Mary Frances :)
Posted by Mary Frances at 4:09:00 PM