Sometimes she makes me laugh SOOOOOOO HARD I have to spit out my drink... just so I don't choke to death!!! 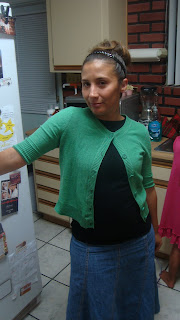 For example...
The other day Kim &amp; I were lookin at a Pentecostal couple's weddin website and we were  readin about this couples proposal story and the girl says that he got her a DIAMOND WATCH!!! And Kim was like, "OMW MARY!!! OMW!!! I want a DIAMOND WATCH!!!" And I'm like thinkin ummmm...And she is like, MARRRRRY I want a diamond watch when I get married...Then before I can even think of something else to say she says...
"So I can pawn it later on...You know...when times are rough!!!"
I was like OMW Kim SHUT UP!!!! HAHAHAHAHAHA!!!! She was like HEEEEEY I'm just plannin ahead!!! (She has been readin Dave Ramsey's Money Makover, so I guess the diamond watch would just be her EMERGENCEY FUND!!! BAHAHAHA!!!) 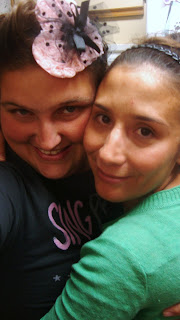