I was riding to Bible College with my friend Kim a couple of months ago and I went to reach out an turn on some music and I was greeted with this BIG empty space instead!!! 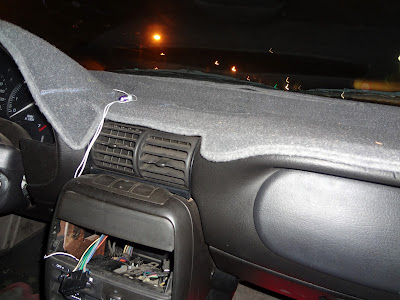 I just busted up LAUGHING!!! I was like OMW KIM!!! WHAT IN THE WORLD HAPPENED??? Where's YOUR RADIO???? She's like OH YOU KNOW WHAT HAPPENED...my car gotten broken into and someone stole my radio...which being the WONDERFUL, GOOOD friend that I am, ONLY made me laugh EVEN HARDER!!! :D
.
She's like I think its payback for the life I used to live, God wants me to know what its like to have my car broken into and my car radio stolen...She's like I mean, I SURE do know HOW to take a radio OUT of a car, BUUUUUT don't ask me HOW to put one IN!!!  (LOL!) She said so yeah I think God's just letting me know how it feels, You know, you reep what you sow. I said yeah,  that might be part of it, buuuuut...MAYBE, JUST MAYBE God just wants to remind you.
.
She's like, what do you mean? I said, maybe God wants you to see that the world is still bad its still evil and its STILL full of SIN. I said THINK ABOUT IT...there are still desperate people, living in sin, addicted to drugs, cars being broken into, things are being taken, auto  theft taking place EVERYDAY!!! BUUUUUT...YOUR NOT the one stealing cars anymore...NOW its somebody else that is stealing!!!
.
"Know ye not that the unrighteous shall not inherit the kingdom of God? Be not deceived: neither fornicators, nor idolaters, nor adulterers, nor effeminate, nor abusers of themselves with mankind, Nor thieves, nor covetous, nor drunkards, nor revilers, nor extortioners, shall inherit the kingdom of God." (1 Corinthians 6:9-10)
.
The world will go on doing evil, BUT once God touches you, EVEN when you do fail, once His fingerprints have been imprinted on your heart, YOU WILL NEVER BE THE SAME!!! I said, MAYBE, JUST MAYBE... God just wants to remind you that...
your NOT what you once were. 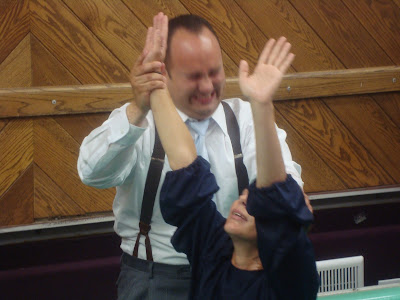