After I've broken my cell phone for the umpteenth-MILLIONTH time!!! 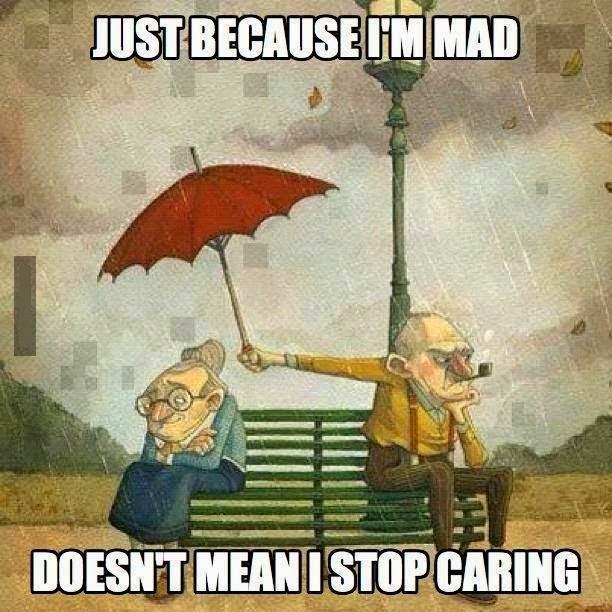 Awwwwwwwwwwwwwwwwww!!!
Future Husband, He's sooooooo NICE AND KIND even tho I'm sure i'll exasperate him!!!! LOLOLOL Except, with ME, my hubby, he would all be holding the umbrella for me thinking I was sitting under it and NOT realize that I wasn't ACTUALLY under it and INSTEAD out dancing in the rain!!!!! BAHAHAHAHA!!!!
♥Mary Frances :)
P.S. I know, I know, this isn't technically a SINGLE'S post....buuuuuut i'm in the process of having several things written...they just aren't completed yet!!! :))) I don't want to post anything that's LAAAAME soooo just hold up and enjoy this post...I mean, we don't have to end it THIS week...Its MY blog I can do SINGLES week for HOWEVERRRR Looooong I want!!! LOLOLOL OR until the MARRIED'S start complaining!!!
Posted by Mary Frances at 1:40:00 PM