Okaaaaaaaaaay sooooo when you all hear the title of this first book, you all are going to laugh, buuuuuut just listen to my review cuz this book has helped me soooooo much!!! Annnnnd it could make things clearer for you as well!!! This book is called,
Confessions Of A Boy-crazy Girl!!! 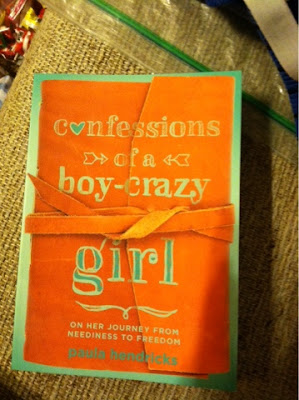