You know your ghetto WHEN...

Sooooo when your in Manila Philippines, one of the absolute, most funnest things that you all have JUST GOT TO experience is Greenhills!!! Green Hills is a FAKE MALL!!! LOL Seriousley, it is a mall completey full of people selling FAKE STUFF!!! It is sooooo much to to go to!!! 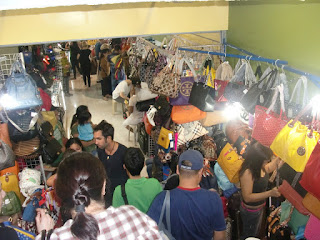 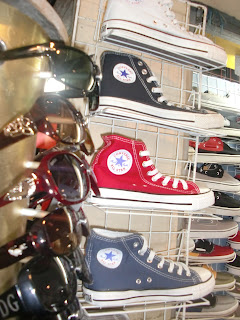 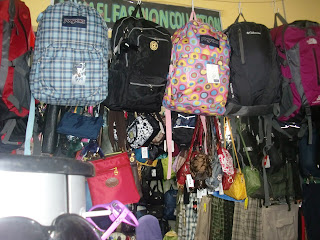 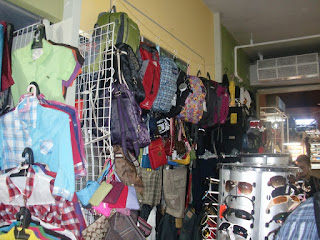 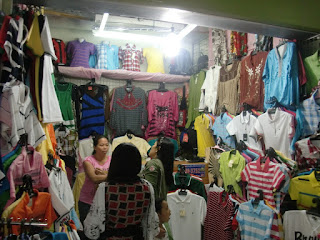 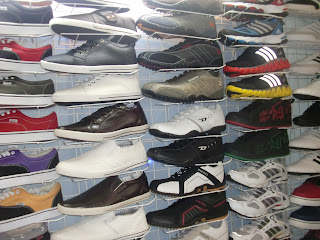 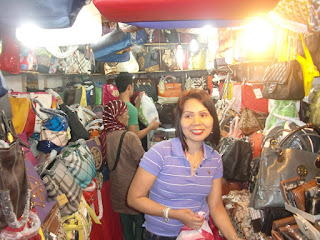 ﻿
NOW, you all know how I feel about Burberry...BUUUUT...I had really, really, really wanted to get my friend Kim one...cuz she LOVES plaid and ACTUALLLLY really thinks they are cute without even knowing that they were some really expensive brand!!! Soooo I was like...I'm soooo gonna get her one and she is absolutely gonna FLIP OUT!!! Weeeeeellll...would you believe that the FAKE BURBERRYS were STILLLLL waaaaay more expensive then the fake coaches... like $60 bucks?!?!? I was like whaaaaaaat??? As much as I LOVE KIM, I ain't paying THAT MUCH for a purse!!! (THATS FAKE!)
.
So when I came back I just gave Kim that lil fake COACH that I had gotten her...which she LOVED...and she totally understood about me not payin that much for the FAKE BURBERRY!!! BUUUUUT we officially decided THAT...
.
YOU KNOW YOUR GHETTO WHEN...
YOU CAN'T EVEN AFFORD...
A FAKE BURBERRY!!!
♥Mary Frances :)
Posted by Mary Frances at 7:39:00 AM