WARNING!!!!
oKAAAAAAAAAAAAAY  Soooooooo i'm jus saying that IF you LOVE Adventures In odyssey ANNNNNND IF you have not listened yet to VOLUME 59 annnnnnnnnnnnd IF you do NOT want anything that happens...DO NOT READ THIS BLOG POST!!! I am FORWARNING YOU ALL THat  I am about to ruin the WHOLE ALBUM FOR YOU with this post... I REPEAT...If you DO NOT WANT TO KNOW anything that happens...Do NOT SCROLL DOWN...
.
.
Soooooooooo IF your an AIO listener ANNNND a faithful reader of this blog, you will know that I was ABSOLUTELY devastated when in the last AIO album, Wooton, the LOVE OF MY LIFE, proposed to Penny!!! Refresh your memory HERE!!!
.
As you all know, I was heart broken! I was devastated!!! I had risked my heart for the 30-something-fluffy-kindhearted-crazy-vanilla man and he CRUSHED MY HEART!!! Soooooooooo When the first episode of album 59 came on and Penny was talking and I was making snide comments, my sister was like, OK i'm finding this SOOOO CREEPY, my sister is JEALOUS of a fictional character!!! BAHAHAHAHA!!!
.
Buuuuut just for the record i'm starting to think that Penny is REALLY ANNOYINGLY DUMB!!! Hanna and I discussed this, her latest predictament, "I DON'T KNOW WHAT MARRIAGE IS!!!  Girrrrrrrl, you should of thought about that BEFORE you even got into a RELATIONSHIP!!! Hellllllllooooooo!!! The purpose of courtship is to see IF your compatible for MARRIAGE!!! Like DUH!!! Yes, i'm aware of the fact that these people are FICTIONAL, buuuuuut the writers of the program are NOT and they shoulda written that part BETTER!!! Jus sayin! Annnnnnnnnd her personality REALLY doesn't seem to balance Wooton out very well, I'M JUS SAYIN!!! (Not that mine would either!!! LOL;)
.
Soooooooooo end of album 58 i'm HEARTBROKEN, buuuuuuuuut you can NOT tell me that its NOT GOD, that come the SECOND EPISODE OF ALBUM 59, who enters onto the scene???? Detective Landon Davidson...
A SINGLE...
BLACK MAN!!!
*Be still my rapidly beating heart! ;) 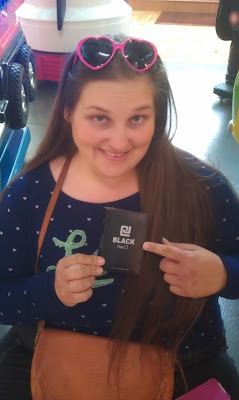 .I told Stultz on Sunday, OKaaaaaaay, SOOOOO last AIO album a white man breaks my heart and LO and behold, the next album there is a SINGLE BLACK MAN, YOU CAN'T TELL ME THATS NOT GOD!!! 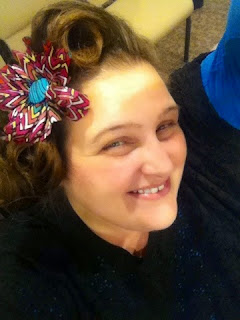 He was just shaking his head and laughing really hard!! AHAHAHAHA!!!
.
I'm like, OMW, I can't believe it!!! I was just telling Hanna the other day that I thought I would probably end up marrying a white man! She was like, WHY? I'm like, because Hanna, there's like a shortage of Chocolate men in Pentecost...at least in these parts...LOL and THEN BAM out of no where, CHOCOLATE SHOWS UP!!! Annnnnd NOT only is he chocolate, he's like a POLICE OFFICER TOO!!! A chocolate man in a uniform!!! *Sigh! I'm like, WOW GOD, you really are looking out for me, YOU REALLY ARE!!!
.
Who knows, maybe, it'll happen just like it did on AIO, he'll show up out of no where!!! Maybe, JUST MAYBE, this cartoon from the chocolate factory will come true after all!!! HEE, HEE!!! 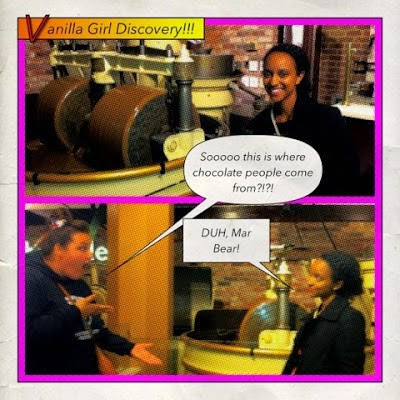 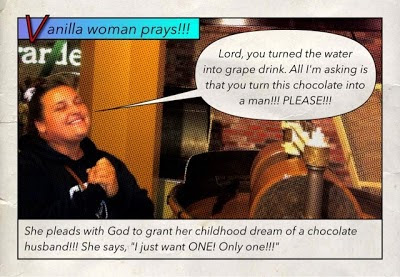