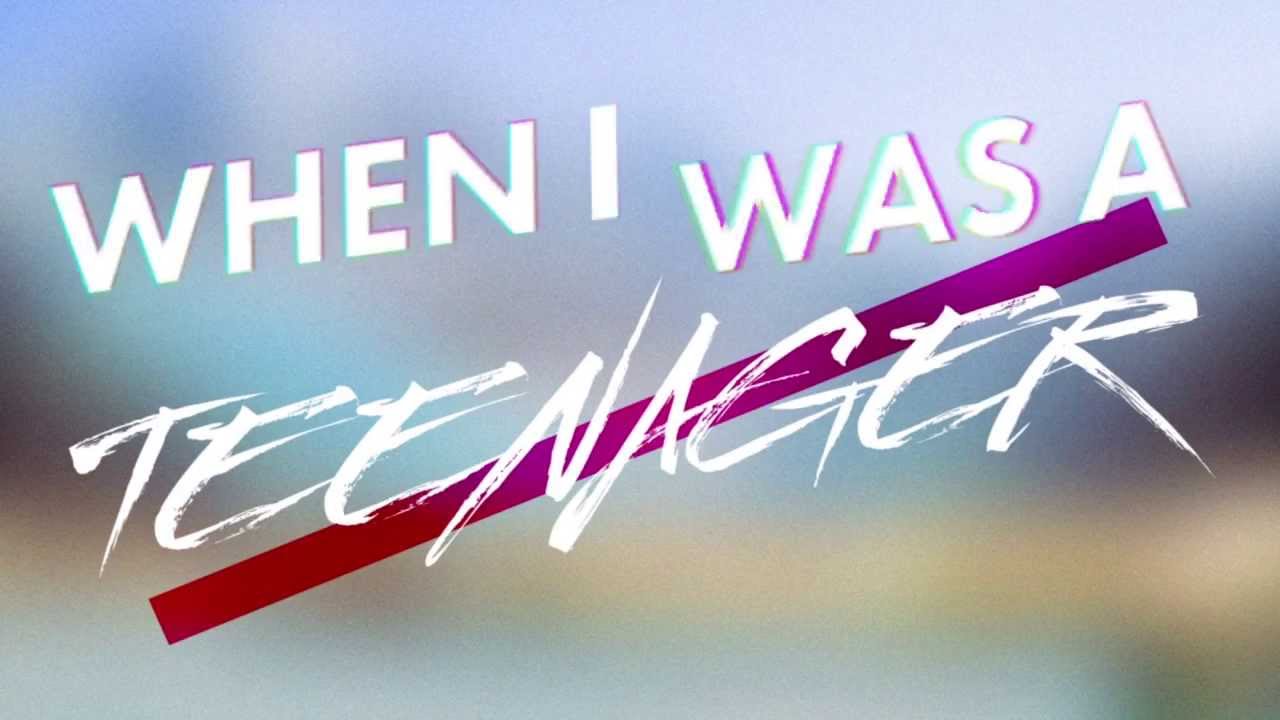 The other day I was thinking about a time waaaaaaaay back in my teens and I busted up laughing!!! There was this guy that like, absolutely ADORED ME!!! Like, anything I wanted he would do! He liked me for like, EVERRRRR!!! He bought me expensive stuff that my mom always made me give back if it was to high, he took me to banquets, he just pretty much kissed the ground I walked on...NO JOKE!!! LOL He went to our church at the time and was good friends with my oldest brother.
.
Well one day, this guy and me and my sis and my brother  and I'm not sure who else may have been with us, but we went to the drive through at Jack-in-the-box. I'm NOT sure where my mom was, but we had her van, which the transmission was going out on it so it was CONTINUALLY stalling! #poorLife
.
Weeeeeeeellll as we were going through the drive through, I don't know WHY, for some reason I was getting up and switching spots with someone in the van. Well when I got up, the VERY OBNOXIOUS guy in his big O pick up truck yells out to me, Fat @*^%$@ I was like, kind of embarrassed but at the same time I was just like, Dude, your stupid whateverrrrr!!!
.
I didn’t even acknowledge the comment, But I mean, no matter what, comments like that still hurt you and put a damper on your spirits! No one in the car really said anything much about it just like, oh just ignore him, he's being stupid. But this guy that liked me just sat there and didn't say anything!!!
.
So when we got up in line to order, we all said what we wanted and this guy that likes me says, "Just two cups of water for me!" So we're like, your not gonna eat? He's like, NO! Just two cups of water! We're like, OKAAAAAAAAAY...I hope he's NOT sick because he was also known for having the most random bouts of sickness!!!
.
So we get our food and we're about to pull out on to the street and this guy says, No pull over in the parking lot and he starts to open his door! We're like OH GREAT! He's going to get sick!!! Now people are really going to say stuff! Well he gets out of the van and he's still holding his two cups of water. Then he looks my brother in the eye and he says, “GET READY!!!”
.
NOW we're like, OH NOOOOOOOO!!! He then walks DIRECTLY to the big O pick up truck, goes up to the passenger side where this rude guy's girlfriend is sitting and he says to her, "HEY!" and when she turns her face to look at who said that to him, he throws the first cup of water in her face! Well having NO CLUE what had just happened to her, SHE SCREAMS!!! Like,
AAAAAAAUUUUUUHHHHH!!!
.
Meanwhile, we're all siting in the van like, TOTALLY FREAKING OUT!!! Oh no, we're all gonna die!! What if this guy has a gun??? What are we going to do? What if he tries to chase us? What if the van stalls while we're trying to get away!!!
.
Weeeeeelllll...When she screams, of course her rude boyfriend turns to see what is going on and upon seeing water all over her, he's like, WHAT IN THE @&^%$????? Just cussing up a storm and like a champ, when he turns his face to look out the passenger window to see what is going on, this guy that likes me takes the second cup of water and throws it in HIS FACE!!!
.
Which was EXACTLEY what this guy had planned to happen...he threw the first cup at the girlfriend, TO MAKE SURE, this obnoxious RUDE guy, turned his face to the passenger window so he could REALLY GET HIM...RIGHT IN THE FACE!!!
.
Well now this guy in the truck is OBVIOUSLEY IRATE!!! He's yelling and screaming and cursing, revving his engine, BUUUUUUUT there is NOTHING he can do BECAUSE, there is a car in front of him and a car behind him now...HE'S STUCK!!!
.
My devoted lover liker comes RUNNING BACK TO THE VAN at full speed, we have the door open and my brother just TAKES OFF OUT OF THERE!!! Thankfully, much to our relief, THE VAN DID NOT STALL!!! The Lord had mercy on us all!!! Finally when we were at a safe distance from Jack-in-the-box, we're like, LAUGHING HYSTERICALLY!!! I can't believe you did that...that's soooo STUPID...that's SO AWESOME...your an IDIOT...buuuuuuuuuuut DUDE THAT WAS AWESOME!!!
.
He's just like, NOBODY, TALKS ABOUT MARY!!!! Awwwwwwww!!! Isn't that sooooo sweet??? Annnnnnnnd I have to say, had he had all his ducks lined up and been where he needed to be spiritually, weeeeeelllll I may have considered him!!! LOL!!! Cuz as idiotic of a move as that was, as a teenager, I was STILL pretty impressed by his bravery to do something soooooo STUPID, in order to STICK UP FOR ME!!!! Like seriously, AWWWWWWWWWWWW!!!!
.
As for that rude-obnoxious guy, first of all, I HOPE that his girlfriend realized she was dating a JERK and dumped him and second of all, I hope that every time in his life since then, when he goes to make fun of a fat girl, I HOPE HE REMEMBERS...
TWO CUPS OF WATER

Email ThisBlogThis!Share to TwitterShare to FacebookShare to Pinterest
Labels: childhood memories, Chivalry, humor, memories, way back in the day, when I was a teenager
Newer Post Older Post Home